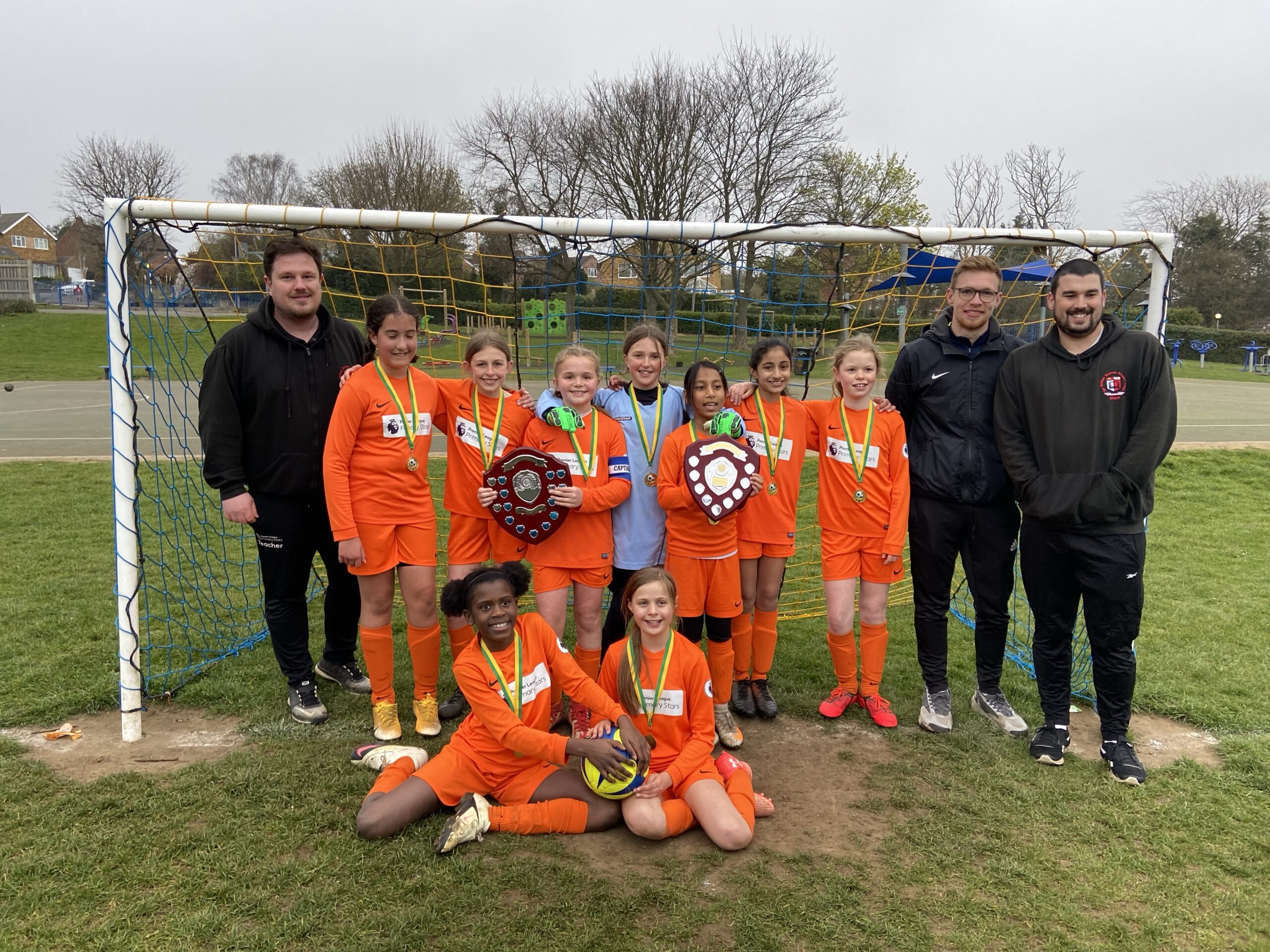 We have had a fantastic football season, with some incredible achievements! Over the last week WR have been involved in 3 football rallies, reaching the final in two out of the three. This started last week with the B Team Rally. The boys out in some amazing performances to reach the final, where they played against an excellent Samuel Lucas team and lost 2-0. This was a great experience for the boys and a super achievement.

We then moved on to Saturday morning, where the A team were playing. There were some excellent passages of play in all of the matches, where we moved the ball about very quickly. We also scored some great team goals. Unfortunately we came third in the group stage, missing out on the semis by one point. A special mention should also be given for Ewan, who stood in, in goal, at short notice.

Finally we had the Girls’ Rally yesterday. The girls were confident going into this tournament, after their recent victory in the Wix Cup and we were keen for the to complete the double. They did not disappoint and played amazingly in every match. They won all of their seven matches without conceding a single goal. This is an incredible achievement and shows the level of ability throughout this team. These girls have worked extremely hard in training all year and have made amazing progress as a team. They thoroughly deserved their double and they are turning their attention towards another trophy. They will be taking part in the quarter-final of the Wix County Cup at the end of April, with hopes of progressing to the finals evening!

Well done to all of the children who have attended football club this year and to those who have represented the school in any of the matches.