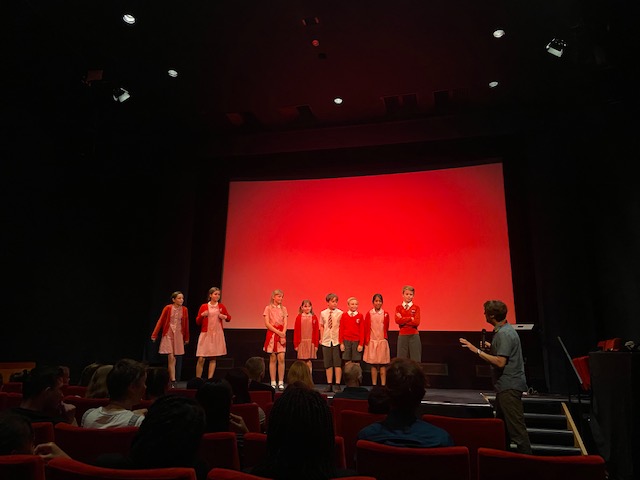 Film Club has been running at William Ransom since 2018/19 but the programme it is part of has been going since 1995 when cinema reached 100 years old. Le Cinema, cent ans de juenesse (CCAJ) stands for Cinema, 100 years of youth and it is a project that brings children together from all over the world to make films around a common theme. It started in Paris as part of the celebration of the beginnings of cinema and as a way to introduce children to film and great film makers.

This year’s theme was motifs and so we begun by exploring these in art before looking at them across a collection of clips from a variety of films. The children then followed a set of tasks that forced them to experiment with different angles, shots, sounds and filters to help build their ideas for a final film. With eight children in the club, we decided to divide the film in to four sections with the motif of trees running throughout. Each pair then chose their own motif for their part. I wonder if you can guess the motif before you see it in the credits at the end?

The children thought carefully about the type of music they wanted for each shot to help convey a particular mood and incorporated ideas they’d seen in the film clips. They linked each section to the next by having an overlapping shot of the same object or in the same style as the previous one so they were all connected at the same time as remaining independent from one another. Once it was filmed and edited it was time to take it to The BFI in London where they shared it with a few other schools on the big screen. We hope you enjoy it!